Most of you might have heard about it, some of you might not. April 25th marks the anniversary of the landing of Australian and New Zealand soldiers, the Anzacs, on the Gallipoli Peninsula back in 1915. Thousands have lost their lives during the war (Gallipoli campaign). Although there might not have been a military victory, as New Zealand soldiers showed courage and sacrificed their lives. There was indeed a victory in spirit. For many New Zealanders then and since, the Gallipoli landings showed that New Zealand was becoming a distinct nation, even as it fought on the other side of the world in the name of the British Empire. Anzac Day was first announced by a half-day holiday in 1916. Since then, throughout the years the day has gone through many changes. Not only do we remember those we have lost in the Gallipoli Peninsula, but all our brave men and women we have lost their lives in wars and conflicts since.

Throughout the country church services and ceremonies held at war memorials can be found. Also in overseas places, there where New Zealanders gather, people remember those we have lost. You might also notice the Anzac-biscuits in supermarkets and bakeries. The Anzac biscuit is a sweet biscuit popular in Australia and New Zealand. The story goes that wives and women groups sent these biscuits overseas to the soldiers as the ingredients do not spoil easily. The church services, ceremonies and Anzac biscuits all remain in rich tradition and ritual as our fallen soldiers must be remembered and never be forgoten. 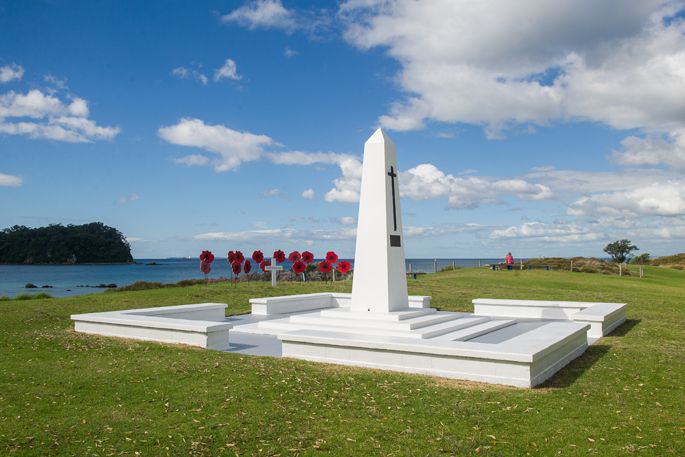